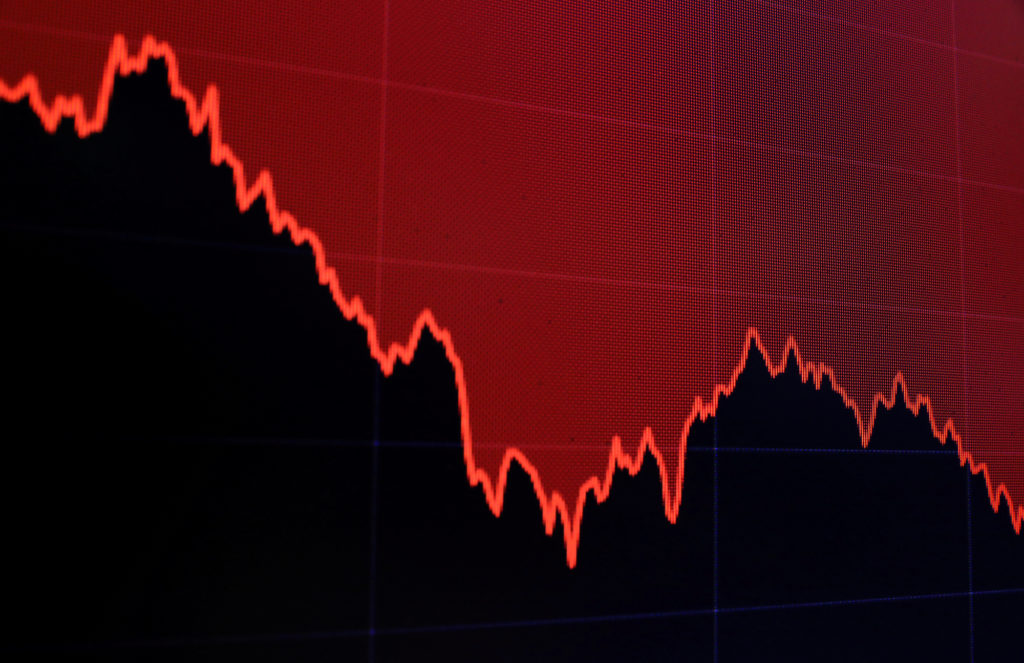 As we dawn today, several of the major stock indexes were already in bearish territory for the first time in a decade.

This includes the Nasdaq and the Standard & Poor’s 500. A bear market occurs when an index drops 20% from a recent high. Then, over the weekend, new revelations pissed off investors even more. President Trump has reportedly considered firing Federal Reserve Chairman Jay Powell. Administration officials have since denied that the president had any such intention.

But the President attacked the Fed again today, tweeting – quote – “The only problem with our economy is the Fed. They have no idea the market.”

On top of that, yesterday Treasury Secretary Steven Mnuchin released the puzzling statement, claiming he had spoken to the heads of America’s biggest banks to reiterate the strength of the financial system and confirm their cash reserves for them. ready.

To many, it was a reminder of a concern unprecedented since the Great Recession of 2008.

Annie Lowrey watches all this for “The Atlantic”. And she’s joining me now from New York.

Annie, thank you for being here.

You wrote a column in “The Atlantic” where you describe this letter Mnuchin published yesterday, and likened it to going to the doctor when you have symptoms of a cold, your doctor keeps talking about cancer. , and how alarming it is.

I mean, what do you think the secretary was doing?