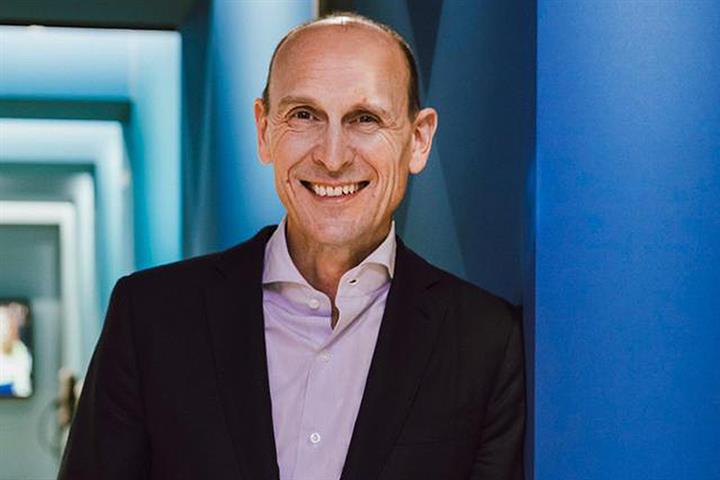 Volkswagen appoints new board in China to deal with falling sales

(Yicai Global) June 20 — German automaker Volkswagen Group has appointed a new board, including the chairman, for its China business and will give new directors greater autonomy to deal with declining sales in the country.

Volkswagen board member Ralf Brandstätter will chair China’s board from August 1, the Wolfsburg-based company announced in a June 17 statement. Stefan Mecha, managing director of Volkswagen Group Rus, will become the new CEO of the Volkswagen Passenger Cars brand and head of group sales in China, and Marcus Hafkemeyer, executive strategy adviser at Huawei Automotive in Shanghai, will serve as director of the technology from Volkswagen China.

Volkswagen and its joint ventures, including its Audi unit, delivered 3.3 million vehicles in China in 2021, down 14.1% from a year earlier, according to company data. This is the second consecutive annual decline, as sales fell 9.1% in 2020 compared to 2019.

“The Brandstatter-led China Board will make all major decisions in the region on a cross-brand basis and in close collaboration with joint ventures,” the company said. “Volkswagen will more closely pool the technical resources and capabilities of its brands to significantly accelerate the pace of development of innovative technologies and digital services in China.”

The move also confirmed rumors that Volkswagen China CEO Stephan Wöllenstein would step down, as sales of the ID, an electric vehicle model launched by Chinese JV company SAIC-Volkswagen Automotive, only sold out. to 70,600 units last year, nearly 10,000 less. as the sales target.