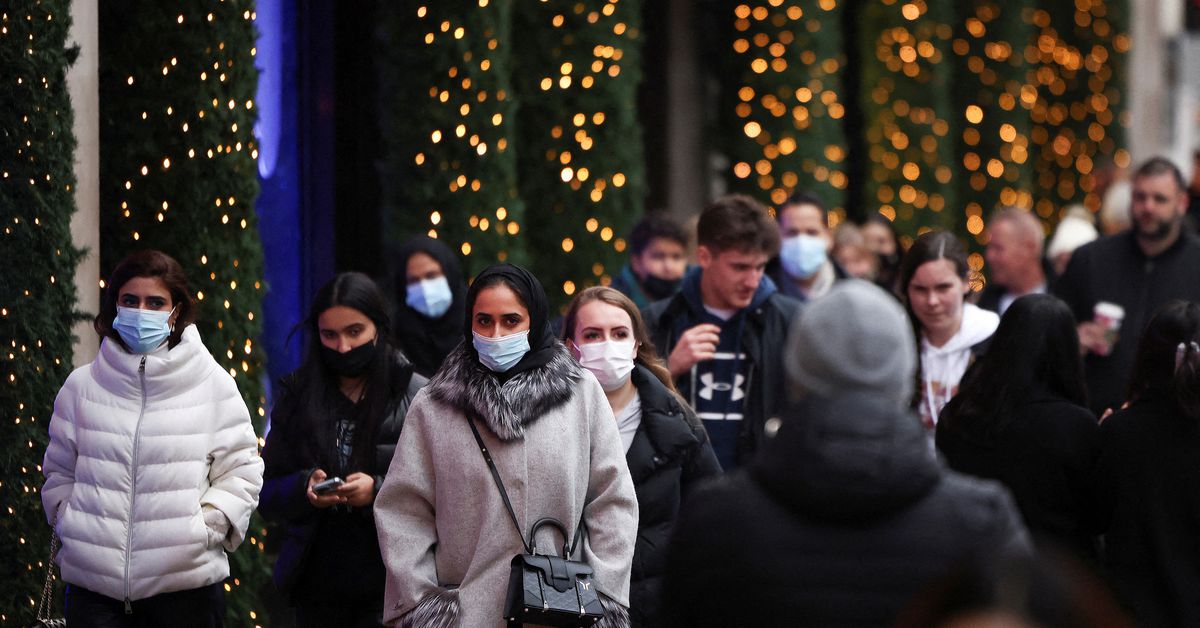 LONDON, June 23 (Reuters) – British retailers reported a year-on-year sales slump in June and expect sales next month to be well below normal for the time of year, the soaring cost of living eroding shoppers’ disposable income, a survey showed Thursday.

The Confederation of British Industry said the balance of retailers reporting below-normal, rather than above-normal, sales fell to -19 in June from zero in May, and is expected to fall further to – 25 in July.

The CBI’s overall sales balance for June, which compares sales volumes with a year earlier, fell to -5 from -1 in May.

“Retail volumes are struggling as high inflation eats away at consumer budgets. Compressed household incomes appear to have offset any increase in activity due to the extended Platinum Jubilee holiday earlier this month. here,” said CBI economist Ben Jones.

Lower demand from buyers is also pushing retailers to reduce their orders from suppliers.

Official figures on Wednesday showed consumer price inflation hit 9.1% in May, its highest level in more than 40 years, and the Bank of England expects it to top 11% in October when home energy prices are expected to increase by 40%.

The CBI survey ran from May 27 to June 14 and was based on responses from 100 companies, including 39 retail chains.

2022-06-23
Previous Post: How to Use PrimeXBT Leveraged Trading Solutions in a Falling Market
Next Post: 5 falling stocks that are still the highest rated