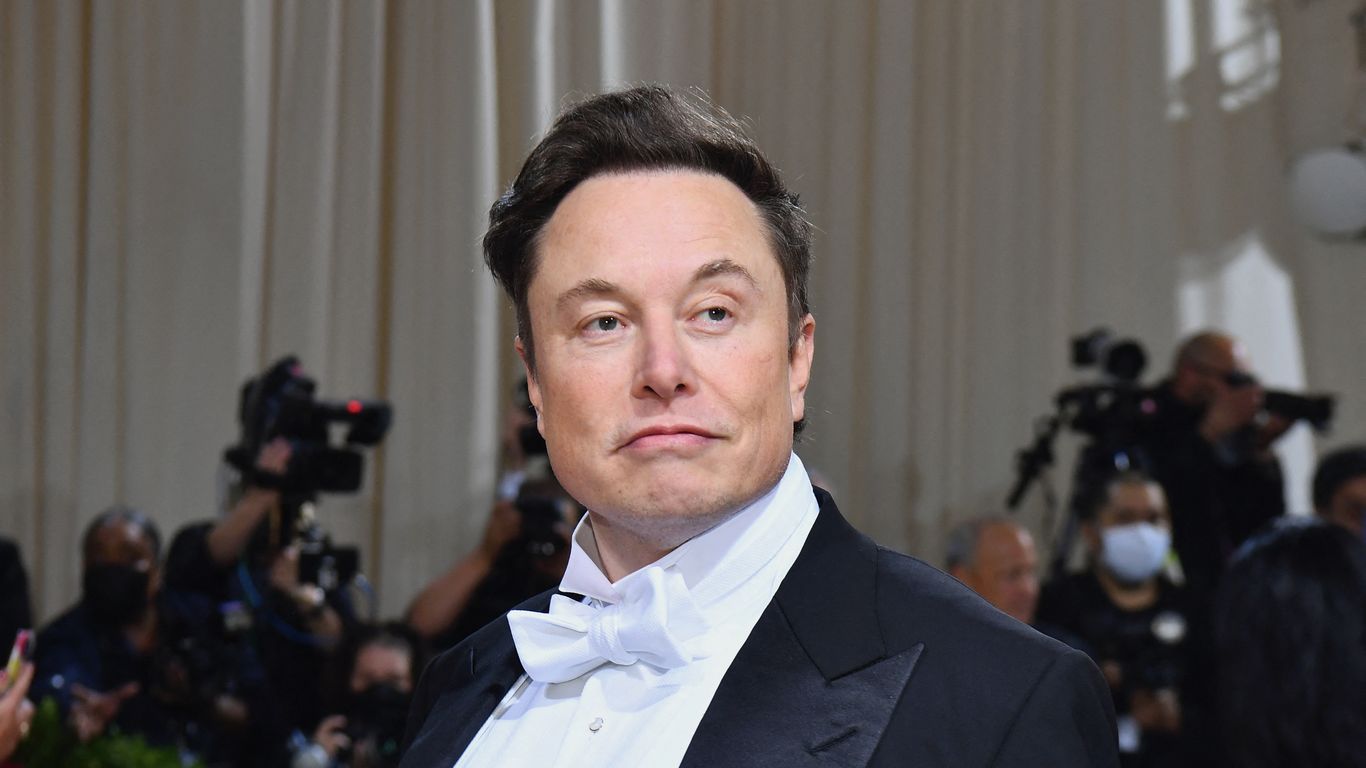 Twitter’s deal fiasco with Elon Musk has overshadowed its business challenges, which will likely intensify as growth in the advertising market slows and the company grapples with the operational fallout from Musk’s mess.

Why is this important: Musk’s initial $44 billion bid to buy Twitter was already an extraordinary premium on Twitter stock, but it’s an even bigger number given the current market crash.

Details: Twitter’s revenue growth has been slower over the past five years than its other ad-supported peers, including Snapchat.

Be smart: Twitter has tried to diversify its business away from ad revenue by investing in new consumer subscription products, like Twitter Blue and Super Follows.

Yes, but: User growth within the company remains relatively strong, despite engagement appearing to lag behind some competitors.

The big picture: Twitter shares have been on a downward spiral since Musk tried to formally pull out of the deal, plunging to a two-year low on Monday.