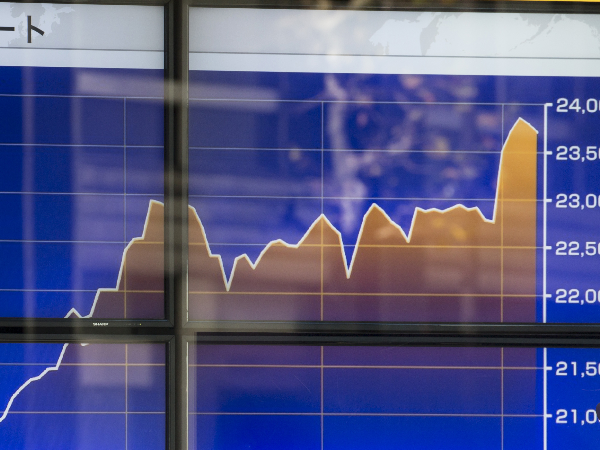 Top Glove share price: why did it rally despite falling sales amid US ban?

Top Glove Corporation’s Singapore-listed shares rose 3.8% on Wednesday, June 9, 2021, following the release of its financial results for the third quarter of fiscal 2021.

On a quarterly basis, revenue and profit after tax decreased by 22% and 29% respectively.

The group said the drop in performance was due to the average selling price (ASP) adjustments that peaked in February 2021, in line with price trends in the global gloves market.

The ban on shipments to the United States from Malaysia over concerns over forced labor by the company also resulted in a 68% drop in sales to North America from the previous quarter and an overall decline sales volume of 4% compared to the previous quarter.

Top Glove’s board of directors proposed a dividend amount of 18 sen per share for the third quarter, representing a payout ratio of 71% – including a special dividend of 21% plus 50%.

The total dividend declared for the first nine months of 2021 is 59.7 sen per share, which represents an increase of 406% over the annual dividend for fiscal 2020 of 11.8 sen per share.

What is Top Glove’s outlook for the remainder of 2021?

Despite the drop in ASPs and the ongoing shutdown in the United States, the company said in a press release that global demand for gloves “remains resilient as glove use continues to rise, driven by the pandemic In progress”.

As such, the group has declared 2021 â€œThe Year of ESG (Environmental, Social and Governance)â€.

As part of its plan to become a manufacturer of low-carbon gloves, the group has implemented various initiatives to help ensure best environmental practices across all of its operations and supply chains.

With the group also being criticized for its lack of concern for the well-being of employees over the past year, including excessive overtime, abusive working and living conditions, debt bondage and wage deductions, it implemented new recruiting practices, launched multiple complaints and whistleblower channels, and created a new wellness team.

For now, Top Glove is reportedly waiting for U.S. customs officials to verify the corrective measures it has taken regarding worker recruitment fees. It is still unclear when and if the shipping ban will be lifted.

Until then, Top Glove’s planned listing for $ 900 million in Hong Kong also remains in question, with investors raising doubts about the impact of the ban.

Nonetheless, Executive Chairman Lim Wee Chai said that â€œlisting in Hong Kong is for the longer termâ€ and that the US ban â€œis only temporaryâ€.