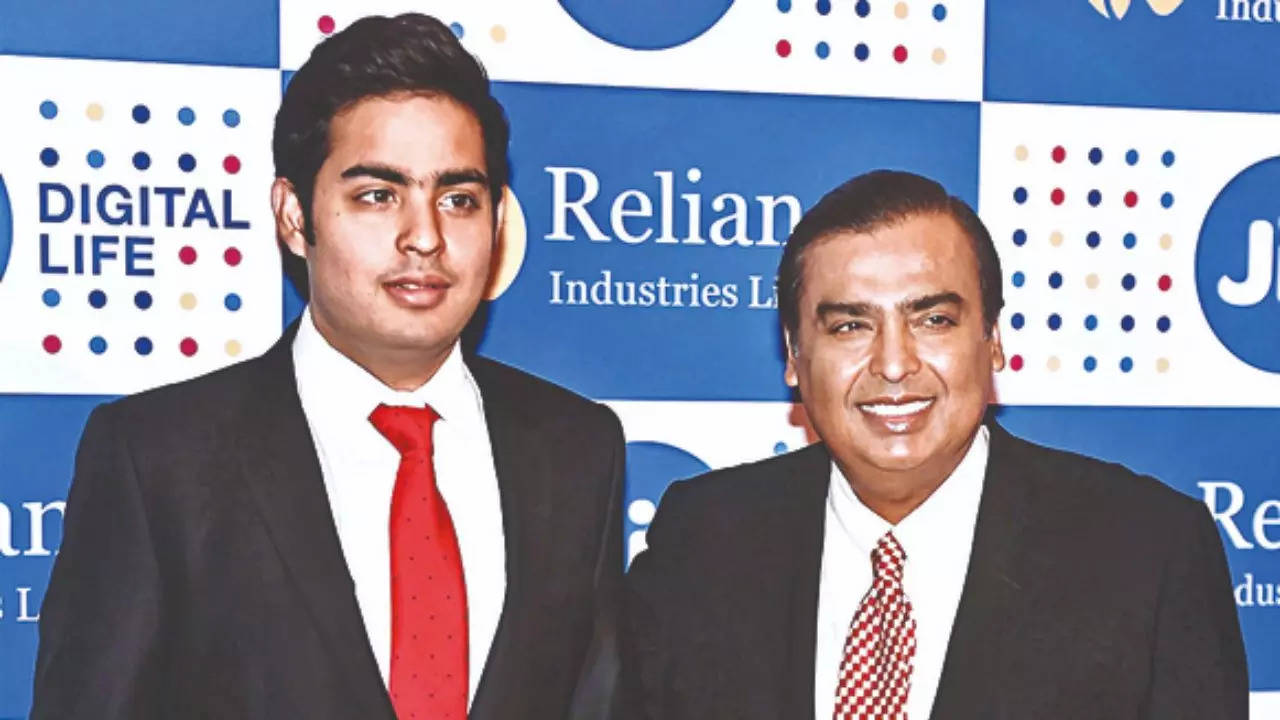 Reliance Industries shares opened on a negative note in early trading and fell as much as 0.9% in early trading after announcing yesterday that Mukesh Ambani was stepping down as chairman of its telecommunications business.

However, the stock quickly recouped its losses and was trading slightly higher at 10:30 a.m. in a falling market, indicating that the markets are indeed applauding the new generation’s entry into the business. Eldest son of Mukesh Ambani, was named the new president of Reliance Jio.

Mukesh Ambani had resigned as director of Reliance Jio as of June 27. Pankaj Mohan Pawar took over as managing director, while Raminder Singh Gujral and KV Chowdary were appointed independent directors of the company.


Akash Ambani has always been active in the telecom industry and worked closely with a team of engineers who invented and launched an Indian spec-focused Jiophone in 2017.

He has personally led major acquisitions made by Jio in the digital space over the past few years and has also been closely involved in the development of new technologies and capabilities including AI-ML and blockchain.

Reliance Jio is now the largest telecom operator in the Indian market with 406 million subscribers nationwide. In addition to its mobile offerings, the company has also actively increased its broadband business with acquisitions. It has made inroads in the content industry to offer a converged product with JioTV, Jio Fiber and OTT.

Bajaj Consumer believes its premium offerings should be “affordable”