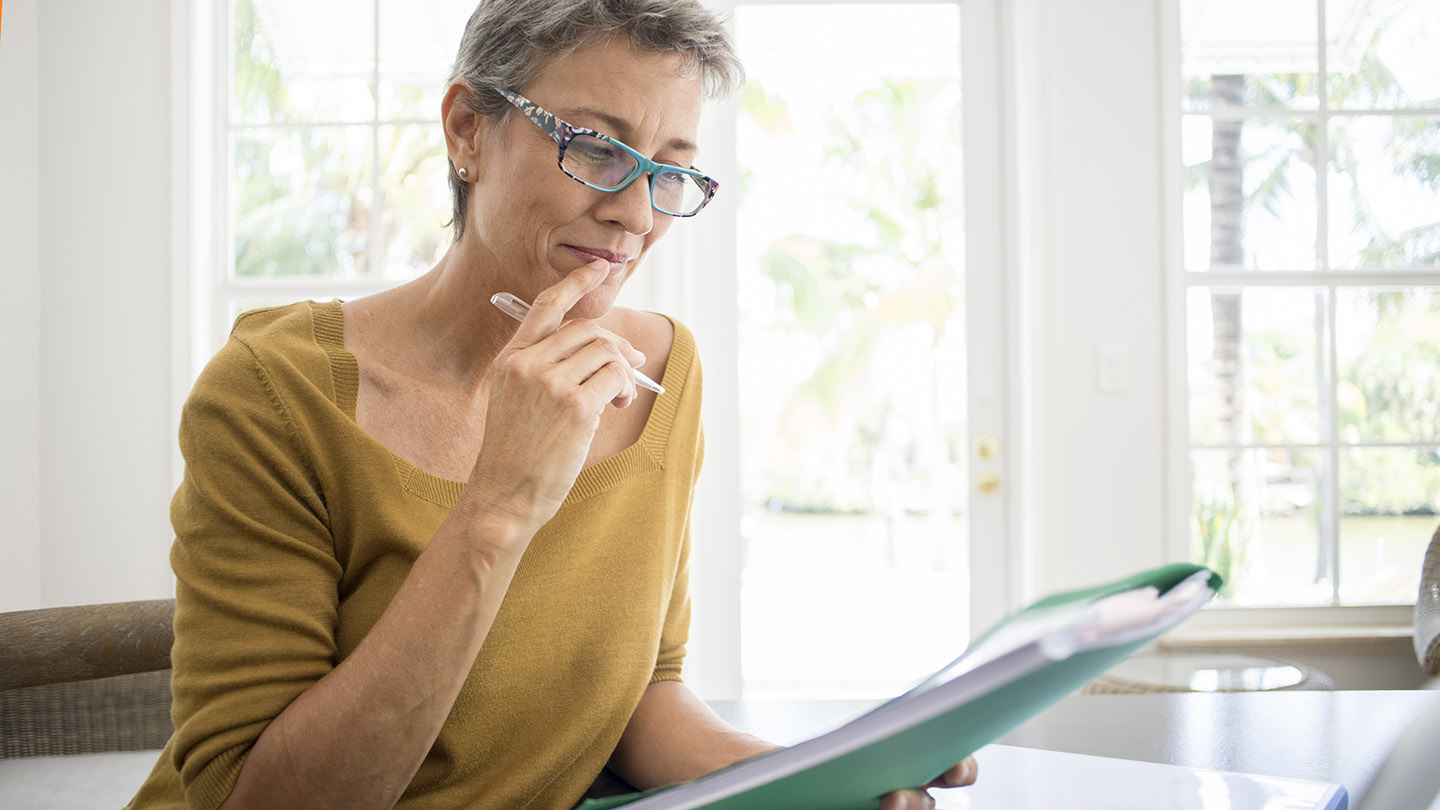 Recent labor market improvements have not applied to some older workers. From stubborn trends to pandemic disruption, older women, blacks, and Hispanics as groups have yet to regain lost ground.

But that boost has not been appreciated by older women and seniors from certain racial and ethnic minority groups, the organization’s Jennifer Schramm reported. Unemployment rates remain highest among black people 55 and older, for example, continuing a trend seen before the pandemic. In fact, black job seekers were the only demographic group overall to see an increase in unemployment in July, with a rate of 4.1%. This compares to 4% for Hispanic/Latino job seekers, 3.2% for Asian job seekers, and 2.7% for white job seekers.

Many of the disparities in the recent economic recovery are due to the disruptions of the pandemic, such as job losses and its negative effects on working conditions across all sectors, Schramm reported. Older women, for example, had some of the highest unemployment rates in the early months of the pandemic and continue to make up lost ground.

Service workers have suffered a large loss of jobs, for example, with many of these jobs employing large numbers of black and Hispanic women. But black women, including those ages 55 and older, were also strongly represented as essential workers, with greater exposure to COVID-19 and disease risks as well as stressful working conditions, Schramm wrote. .