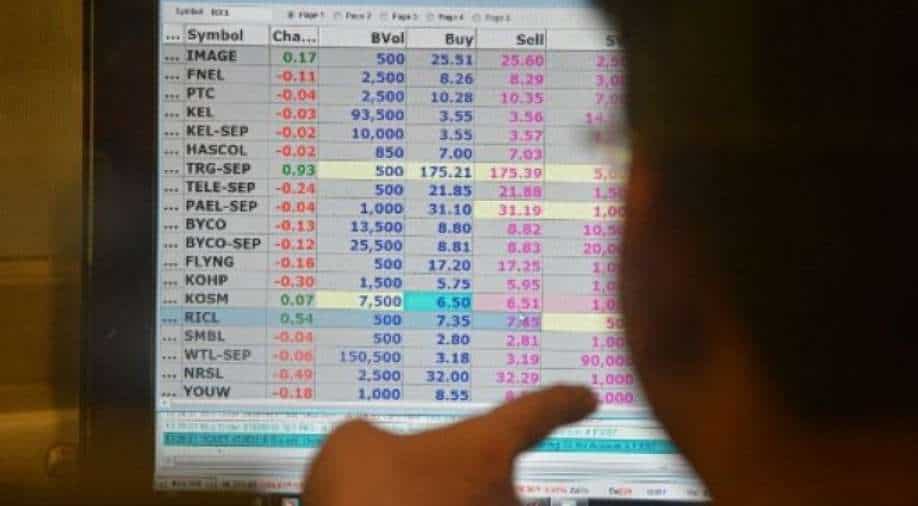 The KSE-100, a benchmark for market performance, came under selling pressure early on, falling below 44,000 points intraday with volumes remaining lower.

Market talk has suggested that uncertainty in international markets is the main reason behind investors’ dump and flight approach at PSX.

BMA Capital Executive Director Saad Hashemy said the market was mainly down due to rising oil prices in the international market.

“Oil last traded at $115 a barrel on Friday; however, prices jumped $15 on Monday morning, impacting financial markets around the world,” he said. .

Oil prices soared more than 9% to their highest level since 2008, as US and European allies consider an import ban on Russian oil and delays in the potential return of Iranian crude to markets markets fueled fears of tighter supply.

Meanwhile, gold prices hit the $2,000 level for the first time in a year and a half as investors rushed to the safety of the metal following the escalating Russian crisis. -Ukrainian, as fears of a supply disruption sent palladium to an all-time high.