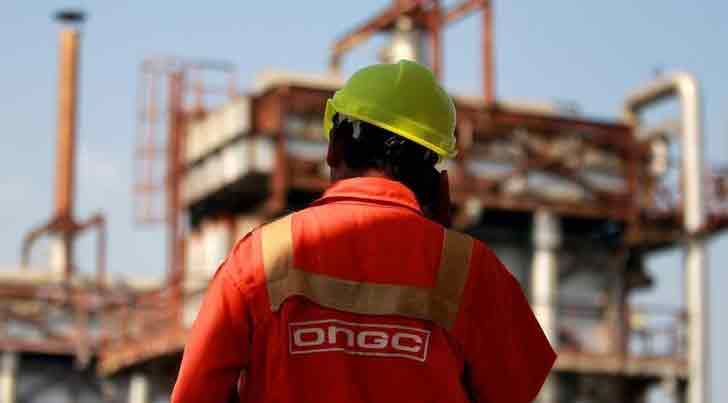 ONGC only winner on Nifty, Sensex on a falling market on the date of registration of the dividend

On February 11, the board of ONGC announced an interim dividend of Rs 1.75 per share to eligible shareholders. The record date for determining the names of shareholders is today, February 22.

Meanwhile, all other stocks were trading in the red on Nifty and the Sensex with TCS, BPCL, Coal India, UPL, Bharti Airtel, Tata Steel Power Grid and Dr Reddy’s falling the most.

“The market is seeing a sharp reduction in early trade in Tuesday’s trading session due to intense geopolitical tension. We are in the monthly F&O expiry week, so we could see an increase in volatility, so that March is going to be a very volatile month due to many events such as geopolitical uncertainty, national election results, US Fed meeting, etc.,” said Parth Nyati, Founder of Tradingo.

He suggested investors view this correction as a buying opportunity.