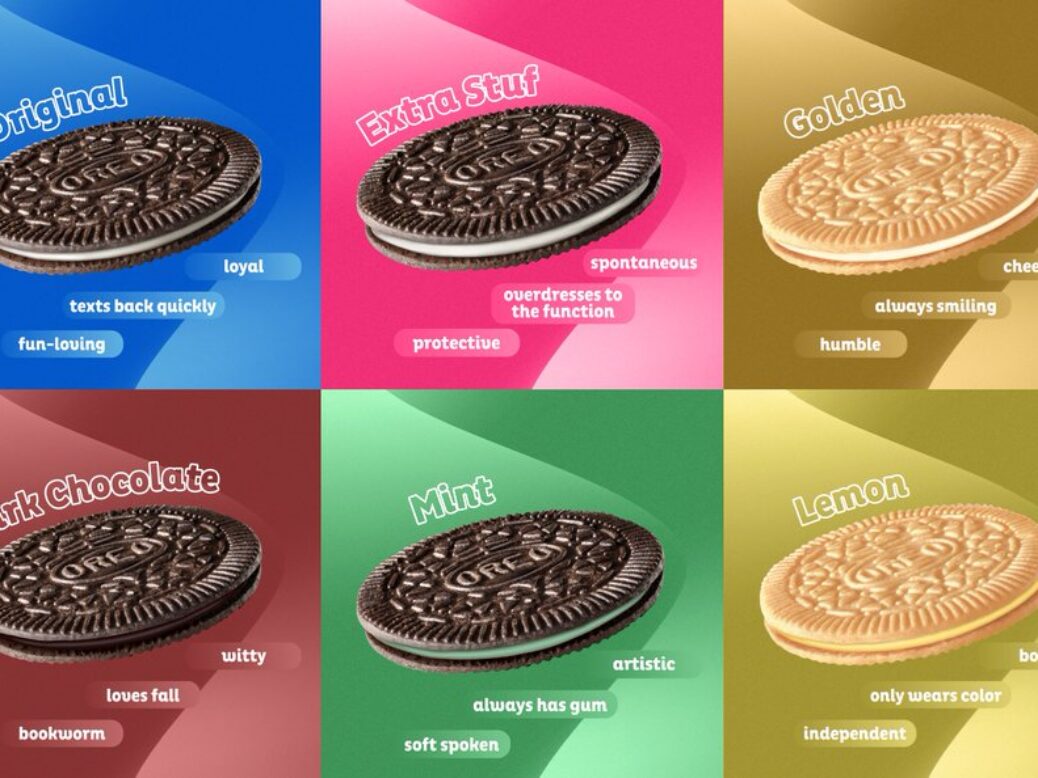 US confectionery giant Mondelez International will no longer produce Oreo Thins for the UK and Irish markets, it has confirmed.

Mondelez did not give a reason for the decision, but media reports suggest that sales of the product have declined.

In a statement sent to just food, the owner of Cadbury said: “We regularly review and update our range to ensure that we have the most relevant range of Oreo products on our customers’ shelves. As part of this process, Oreo Thins are no longer available.

“We recommend retailers focus on the core SKUs of our popular line, as well as our two delicious new Oreo Twists flavors that should be a hit with shoppers.”

The product was introduced to UK and Irish consumers in 2016.

Oreo Thins, described by Mondelez upon launch as “ideal for a mid-afternoon snack” and “lighter than a traditional cookie but still full of flavor”, was developed and first launched in China before being deployed in Australia and then in the United States. .

They launched in two “classically popular Oreo flavours” in the UK – Original Vanilla and Chocolate Crème.

just food asked Mondelez if the product was also discontinued in markets other than the UK and Ireland.

Two weeks ago, Mondelez reached a deal to add to its snacks portfolio with the acquisition of US energy bar firm Clif Bar & Company for $2.9 billion.