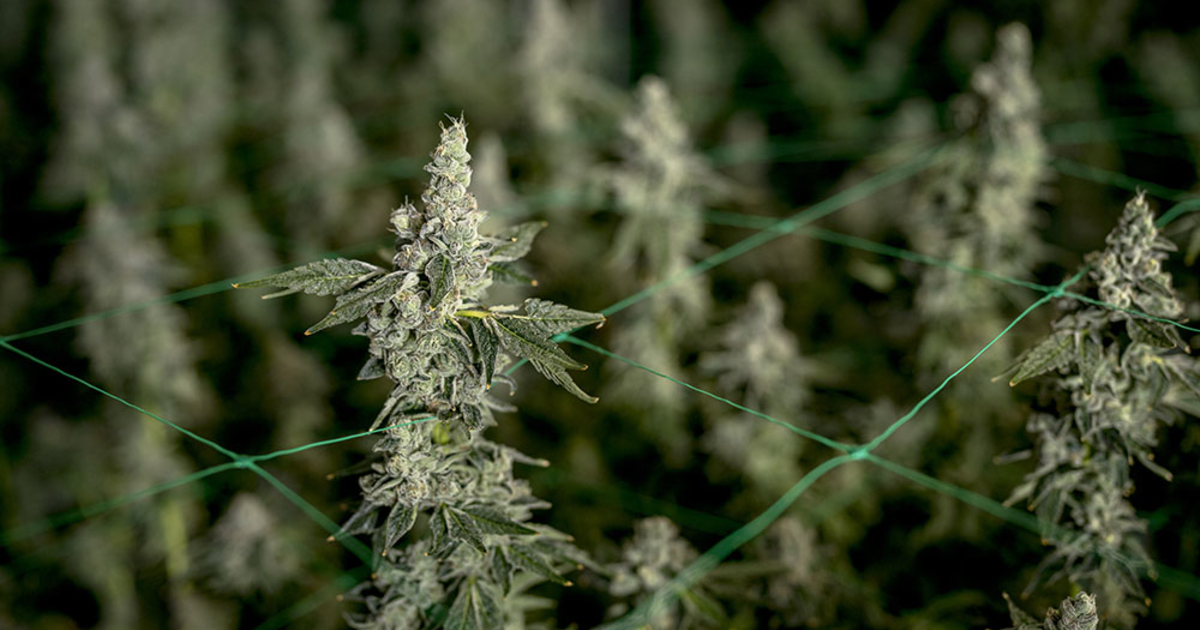 Michigan calls on cannabis industry for suggestions amid market saturation

Michigan cannabis operators are facing shrinking margins amid falling wholesale flower prices and a supply glut — and the state’s regulatory agency wants to figure out how to help.

In a quarterly public meeting notice, the Michigan Cannabis Regulatory Agency posted a list of questions to solicit feedback from attendees. These included:

The most recent monthly report pegs the average cost of an ounce of flower in the Great Lakes State at $109.42 in the medical market and $116.84 in the adult market through August.

Shelly Edgerton, who chairs the Michigan Cannabis Manufacturers Association, posited that the market correction should involve addressing the lack of municipalities that have opted into the program.

She added that there are a plethora of factors to calculate when issuing a moratorium.

“I think there’s a lot of work to do if the state wants to pursue this,” she told Green Market Report. “I mean obviously it has to be done by legislation, and it would certainly take a three-quarters vote to do it.”

Along with Edgerton, Allison Arnold of Cannabis Attorneys of Michigan said at the Sept. 14 meeting that the CRA should embrace greater illicit market enforcement and work with law enforcement to crack down on illegal products entering the market. legal market.

“And until we have enough retail locations across the state, it’s probably premature to consider a moratorium,” she said.

But meeting the challenge of the illicit market could be difficult, according to Rick Thompson, executive director of NORML’s Michigan chapter. He said cracking down on those not authorized by the CRA is not within the agency’s authority.

“It’s a function of the Michigan State Police, and it’s a poor use of resources,” he said. “Every conversation with the ARC on the illicit market is just a waste of time.”

The Michigan Cannabis Industry Association, which is the state’s largest cannabis industry association, said most of its members support a moratorium on cultivation licenses based on spring survey of members.

Robin Schneider, executive director of the MCIA, said there should also be a way for the agency to start reissuing licenses if supply levels drop and retailers face a depletion of stock in stores. store shelves.

“Our industry is not like other industries; we don’t get subsidies,” Schneider said. “It’s not like you can just get a loan to pay your paycheck for a minute when times are tough.”

“I think the excess grower license is what most people are worried about, you know, and we’re talking about (operators) who have very large-scale crops,” he told Green Market Report.

McLeod also added that proximity to out-of-state customers from cannabis deserts can increase the margin in the state’s disparate regulatory landscape. Those on the Upper Peninsula have the advantage of having some sales traffic from Wisconsin.

“From everything I’ve heard and seen, they’re doing very well up there,” he said. “And good for them, you know?

Similarly, McLeod said one of its stores in Ann Arbor reported that Ohio residents made up about two-thirds of its customers at one point.

Lavigne said his firm and other fellow lawyers “retired” upon learning that the excess producer license was being challenged at one point, “only to find that later that challenge was summarily and willfully dismissed and somehow misled us all into not participating in the challenge.”

“The sooner the excess producer license is amended, the better,” he said. “We don’t have to wait until the end of the year as this is an illegal license in the first place.”

Lavigne said the company is against the moratorium and believes the landscape will “even out” as more retail businesses open.

Fewer than 130 municipalities have opted into the program so far, while nearly 1,400 have opted out, according to the CRA’s latest tally.

Smallholders pointed to the lack of sustainability of supply chains with mega-cannabis farms.

Steven Timmerman of Rio’s Happy Tree said a more diverse set of growers allows for a more robust market, should a grower encounter issues such as mold or infection.

“Small farmers prevent this from happening,” he said. “Whether it’s a mold issue, or whatever, you can quarantine it and still have a supply for the rest of the market.”

Others have called for options such as setting a minimum price for a pound of cannabis flower, granting tax breaks to operators and putting in place a moratorium for a single calendar year while excluding social equity candidates and Native American tribes from the break.

“Well, for me, the devil is in the details.”

2022-09-22
Previous Post: How investing £100 a week in falling stocks can get me big passive income
Next Post: Purdue’s next big move: A new business school