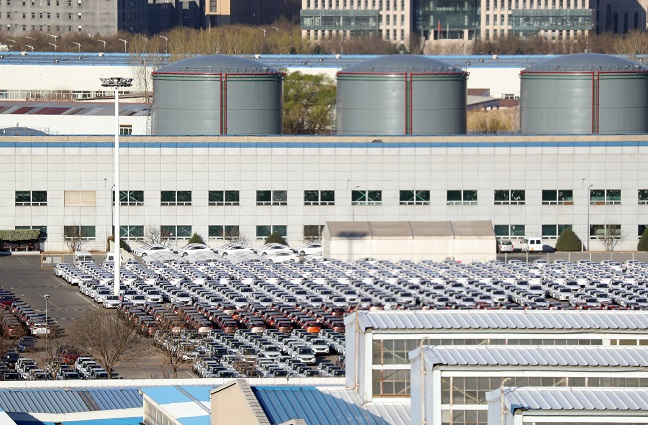 Combined Chinese sales of 30 of South Korea’s top 100 companies amounted to 117.1 trillion won ($ 101 billion) last year, down 6.9 percent from 2016, according to data from the Federation of Korean Industries (FKI), the lobby of the country. family conglomerates known as chaebol.

The FKI said government and private efforts are needed to overcome the obstacles facing South Korean companies operating in China, and that Seoul and Beijing are expected to reach a service and investment sector agreement as part of the process. a bilateral free trade agreement.