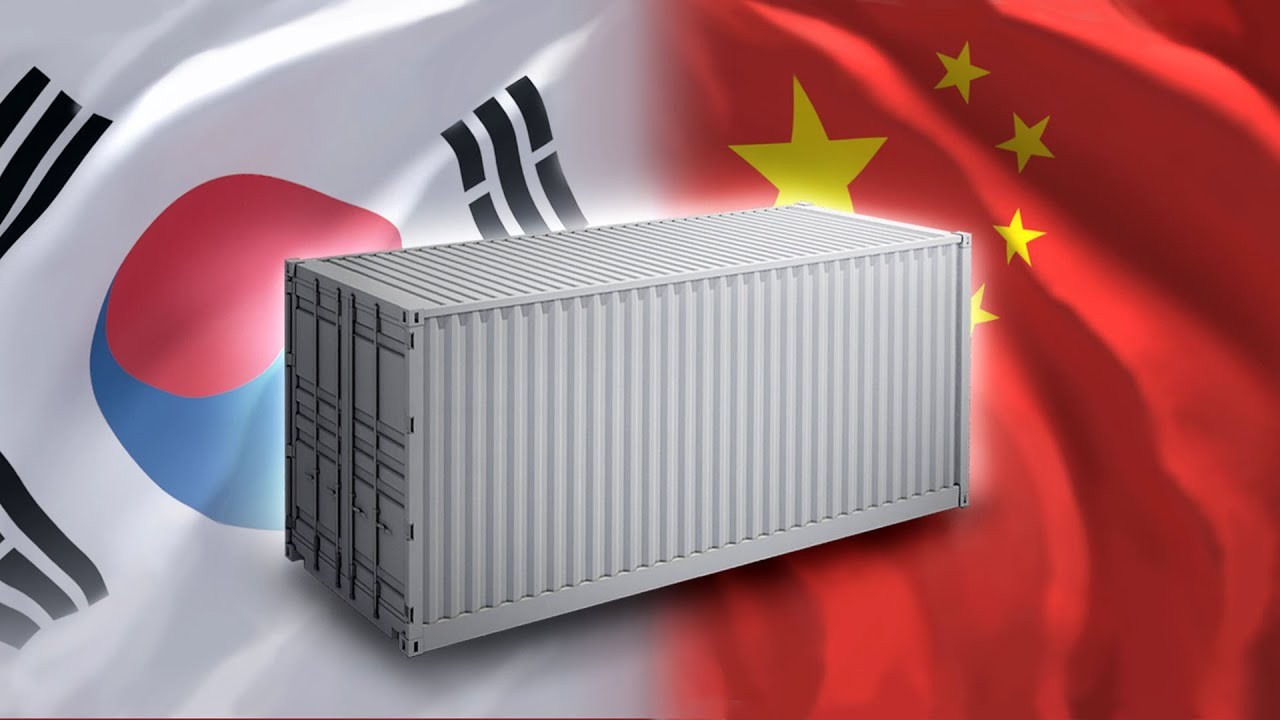 The FKI said government and private efforts are needed to overcome the obstacles facing South Korean companies operating in China, and that Seoul and Beijing are expected to reach a service and investment sector agreement as part of the process. a bilateral free trade agreement. (Yonhap)