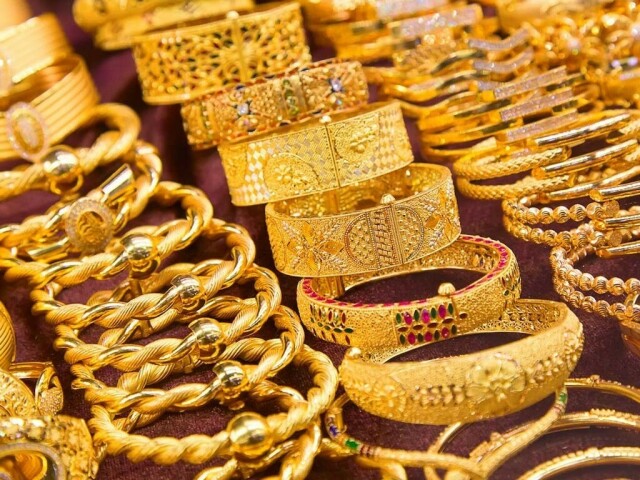 Gold prices edged higher on Friday on a weaker dollar but were still tied to their first weekly decline in three, weighed down by signals from U.S. central bankers that further interest rate hikes were on the way.

Gold could remain volatile until there is clear direction from the Federal Reserve, said Jigar Trivedi, an analyst at Mumbai-based Reliance Securities.

However, the US currency was still heading for its best week in a month as hawkish remarks from Fed officials and strong retail sales dampened a pullback triggered by signs of slowing inflation.

Markets are currently pricing in an 87% chance of a 50 basis point hike at the December Fed meeting, after four consecutive 75 basis point hikes. Gold continues to be supported by rising recession risks, the still-evolving war in Ukraine and the spike in the US dollar, Fitch Solutions said in a note.

“On the other hand, growing optimism about the Chinese economy, still-elevated risks of the US Federal Reserve raising rates further and more aggressively than the market expects, and a spike in inflation in the third quarter will continue to put pressure on gold.”

Although gold is considered a hedge against inflation, higher interest rates and bond yields increase the opportunity cost of holding bullion.

Analysts said institutional investors were wary and further gains for gold could be elusive.

All, however, were on track to end the week down.