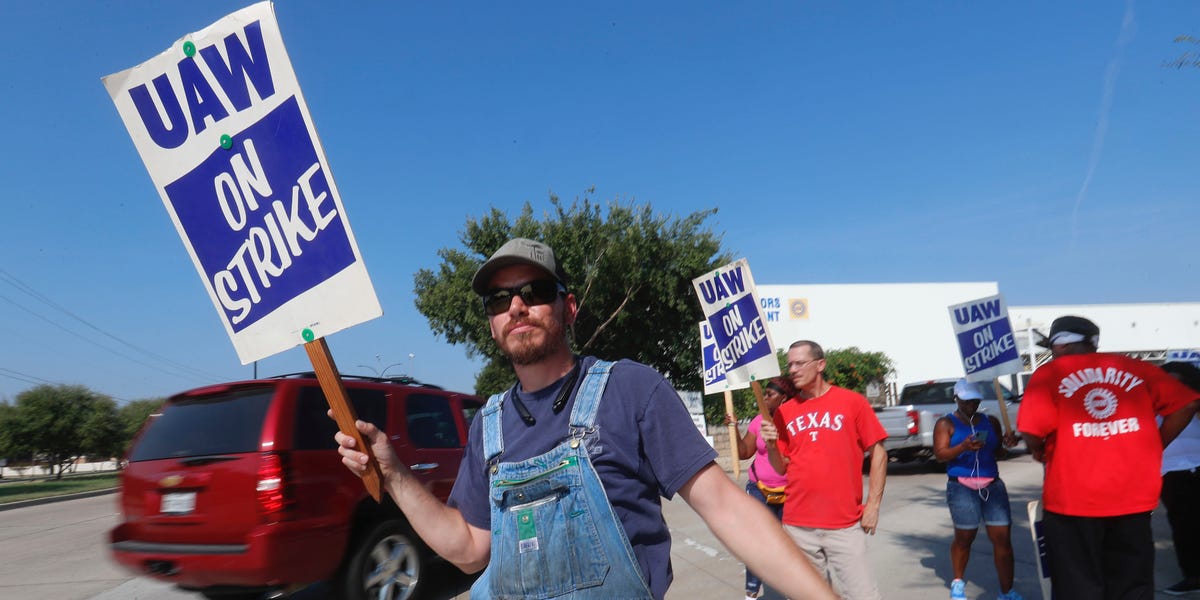 DETROIT (AP) – Despite a 40-day strike by factory workers and falling sales in the United States and China, General Motors still made money last year.

GM couldn’t avoid the red ink in the fourth quarter, however. The automaker lost $ 232 million, or 16 cents a share, largely because most strikes by the United Auto Workers union took place in the quarter.

Excluding one-off items for employee departures and the sale of a Chinese joint venture, GM made 5 cents a share, far exceeding Wall Street estimates. Analysts polled by FactSet had expected earnings of 1 cent per share.

The bitter strike crippled GM’s U.S. factories and cut production in the U.S. and Canada before it was settled.

The company expects pre-tax earnings of $ 5.75 to $ 6.25 per share this year, roughly stable from 2019 when strike costs and profits from its investment in ride-sharing company Lyft and the PSA Peugeot share subscription warrants in France will be canceled.