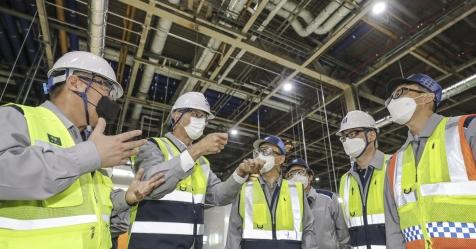 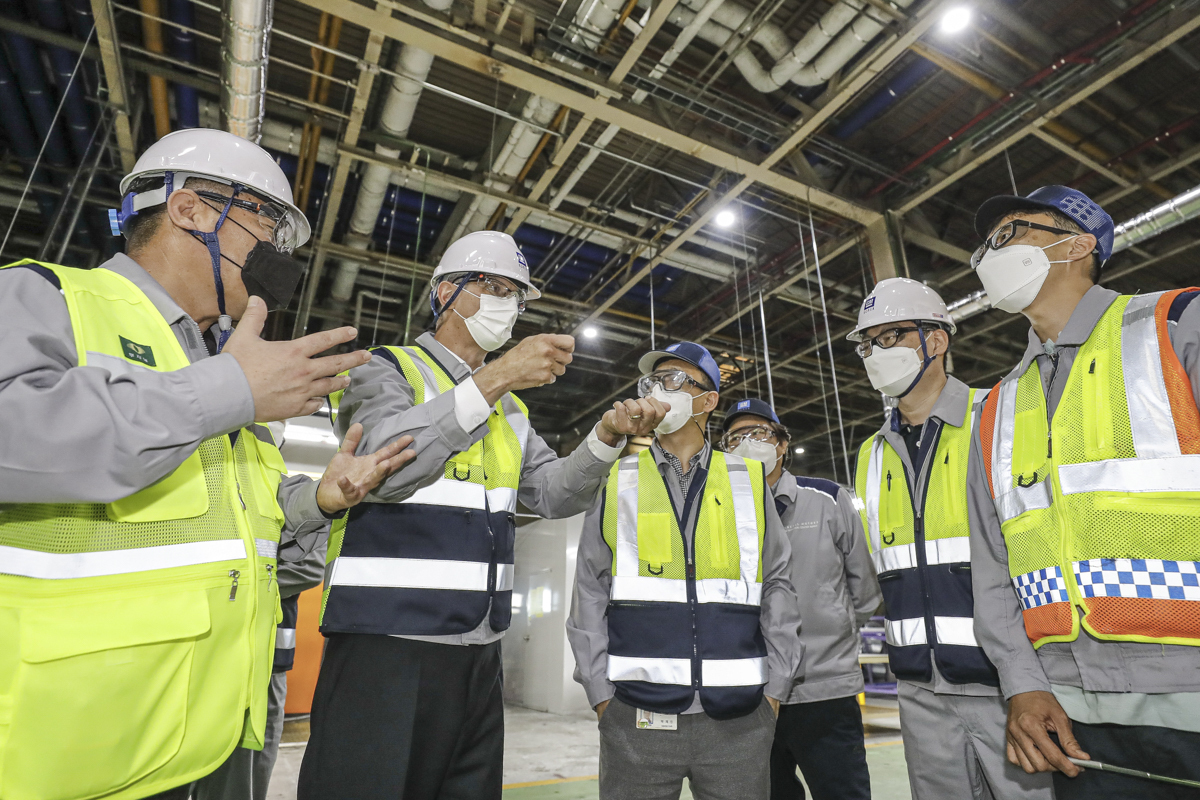 GM Korea’s new chief executive, Roberto Rempel, conducted his first on-site inspection at the automaker’s No. 1 plant in Bupyeong earlier this month, officials said on Monday, formalizing a change of direction within the company’s operations. American society in South Korea.

The new CEO, however, faces a series of challenges ahead. The automaker has made a last-ditch effort to restore its market share amid rumors that it is already leaving the country. The urgent task for Rempel appears to be to resolve the automaker’s protracted disputes with a radical union. The disputes have caused a setback in its efforts to rebuild its market reputation and customer base for years, according to market insiders.

The union expressed concern over management’s decision to close a factory and reorganize workers, saying it was decided “unilaterally”.

As GM Korea plans to close the Bupyeong No. 2 plant, the automaker has moved to a one-shift system, or regular day shifts, from the plant’s two-shift system. It will also move 1,200 workers from Bupyeong No.2 Factory to Bupyeong and Changwon No.1 Factory by the end of this year.

The union also demanded higher wages and incentives, a demand difficult to meet given the automaker’s mounting debts and plummeting sales.

The numbers are worse this year, as sales for the January-April period fell nearly 50% year-on-year with just 10,350 units sold.

GM Korea is trying to make a fresh start by introducing new models such as the Chevrolet Next Equinox and a next-generation crossover utility vehicle in 2023.

General Motors’ South Korean unit had invested 200 billion won ($159.74 million) in establishing manufacturing infrastructure at Bupyeong Plant No. 1 to produce 500,000 cars a year. . It is currently trialling manufacturing five CUVs per week to aim for an annual production target of at least 250,000 CUV units at its Changwon plant.

Experts say the automaker should show its confidence in continuing operations in South Korea by deciding whether or not to manufacture electric vehicles here.

GM Korea is the only domestic automaker that does not manufacture electric vehicles domestically and must rely entirely on imports.

The automaker announced last year that it would launch 10 electric vehicles in South Korea by 2025.

Rempel has previously said the company is considering an electric vehicle project here to ensure its future competitiveness in the domestic market, without giving details of the plan.