Four-fifths of middle-aged Americans fear rising prices and falling stocks will eat away at their pension funds, forcing them to scramble retirement plans as runaway inflation index climbs to 8.8%

Middle-aged Americans are increasingly worried about runaway inflation and economic turmoil eating away at their retirement funds and cutting spending and even pushing back their retirement dates to put more aside.

Researchers found that about four-fifths of Americans between the ages of 45 and 75 are worried about rising prices, falling stock markets and a looming economic recession that is eating into their retirement savings.

Many have seen their plans shrink and are scrambling to save dwindling savings – 60% of respondents have started spending less on vacations, shopping and other items in recent months.

Nearly a third of survey respondents are looking for ways to increase their income. About 15% turned to their financial advisors for an overhaul, and 12% changed their investment mix.

More worryingly, 12% have even pushed back their retirement date in the hope that inflation will drop, a deep economic recession will be avoided and their savings plans will have a chance to recover. 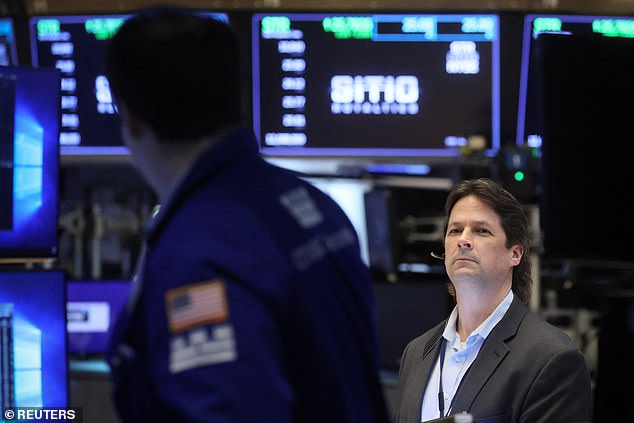 The stock market stabilized mid-year, but after six dismal months that saw the S&P 500 index drop a fifth and enter bear territory.

The investigation of more than 2,000 Gen X and baby boomer consumers in April and May, undertaken by the Alliance for Lifetime Income, an educational charity, and CANNEX, a financial exchange, was published this week at amid a glut of negative news about the US economy.

Inflation continued to climb in June, with the consumer price index expected to rise to 8.8% from a year ago, according to a Bloomberg forecast, making another interest rate hike of the Federal Reserve this month.

Consumers have paid higher prices on everything from gasoline to food and accommodation over the past year, costing households hundreds of dollars more every month.

The stock market stabilized mid-year, but after six dismal months that saw the S&P 500 – a cornerstone of many pension plans – tumble 20% and enter bear territory.

Most retirement accounts, including 401k and IRA plans, are invested in a mix of stocks and bonds, and Americans have seen steep declines in the value of their savings, with many double-digit drops This year.

Those nearing retirement are cutting back on spending, looking for lucrative side hustle and turning to financial advisors to support their retirement plans 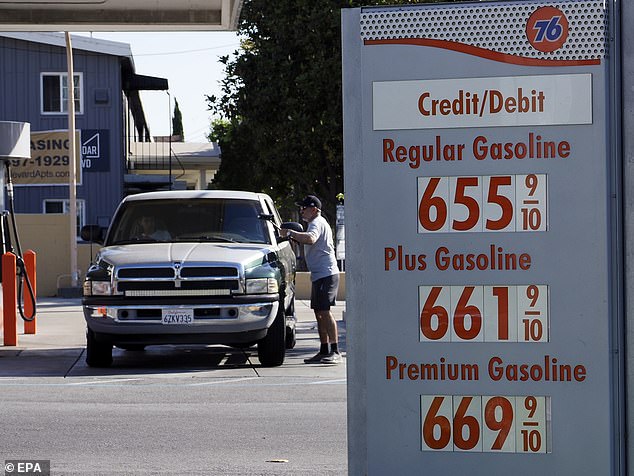 Consumers have paid higher prices on everything from gasoline to food and accommodation over the past year, costing households hundreds of dollars more every month. 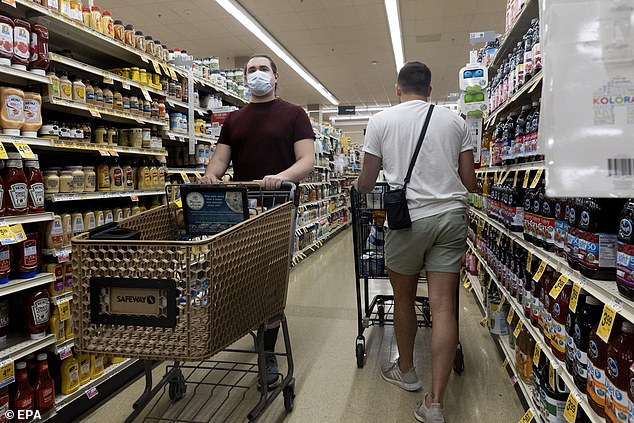 Inflation and the economy are top concerns for many Americans, dropping President Joe Biden’s approval rating to 33%, according to a New York Times/Siena College poll released Tuesday.

“They feel the pain when they fill up our gas tank, buy food at the grocery store or check their 401k,” she posted on social media.

Gary Baker, president of CANNEX, which commissioned the survey, said those planning for retirement are looking for non-traditional strategies during this time of economic upheaval.

A third of financial advisers were now “more likely to recommend an annuity due to the current climate of rising interest rates, inflation and growing anxiety”, he said.

The study echoes the findings of this week’s Morning Consult/CNBC poll, which found that 96% of Americans earning six-figure salaries were concerned about inflation and nearly half had cut household spending. .