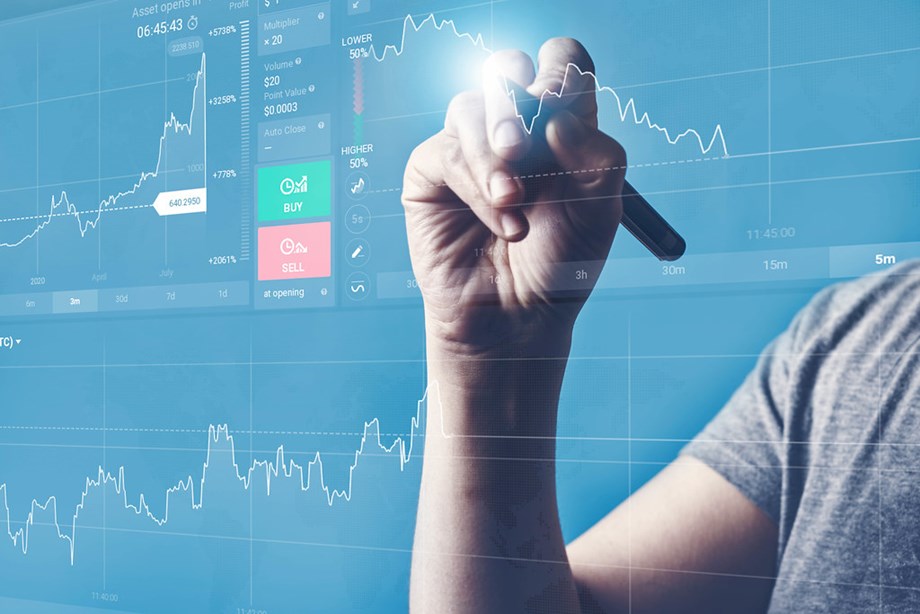 The Norwegian krone and Australian dollar regained ground on Tuesday after hitting near two-year lows against the U.S. dollar, following a rebound in European stock markets after a strong sell-off.

The dollar fell slightly, but safety flows kept the safe haven near 20-year highs, while risk aversion kept the euro flat. Commodity currencies fell overnight to multi-year lows and oil prices fell more than 1%, hit by fears of recession and an economic slowdown in China, the main oil importer, before to reduce some of these declines.

The Australian and Canadian dollars both rose slightly at 09:00 GMT, after falling to their lowest level since 2020. While the Norwegian krone rose 0.26% to 9.6345 kroner to the dollar, after falling to its lowest since June 2020. ‘Commodity currencies have a strong correlation to swings in market risk sentiment, and have tracked both yesterday’s decline in equity selling and today’s rally’ European stocks on the rise today,” said Francesco Pesole, FX strategist at ING.

European stocks rebounded after a strong sell-off on Monday, and Chinese stocks also rebounded on Beijing’s pledges to support its struggling economy, with signs of bargain-hunting in both markets. Any further rallies in risky currencies should come mostly at the expense of the dollar, Pesole added. “However, we don’t expect a dollar correction to have long legs in the current market environment.”

The euro flattened against the dollar at $1.0563 and the pound rose 0.1% to $1.2340. “I would still describe sentiment as fragile given the war overhang in Ukraine, Fed tightening and COVID restrictions in China,” Jane Foley, head of FX strategy, at Rabobank in London.

“Over the medium term, we expect the USD to remain well supported by safe-haven flows,” she added. The dollar index, which measures the greenback against six peers, fell 0.13% to 103.58, after hitting 104.19 on Monday, a 20-year high.

Additionally, remarks by Atlanta Fed Chairman Raphael Bostic, who spoke of a 75 basis point rate hike at the next Fed meeting, caused US Treasury yields to pause their run. progress. The Australian dollar last rose 0.2% to $0.6966, after falling to $0.6911, its lowest level since July 2020, after falling 1.7% overnight . While the Canadian dollar edged up 0.2% to C$1.29910, after hitting its lowest level since November 2020.

(This story has not been edited by the Devdiscourse team and is auto-generated from a syndicated feed.)