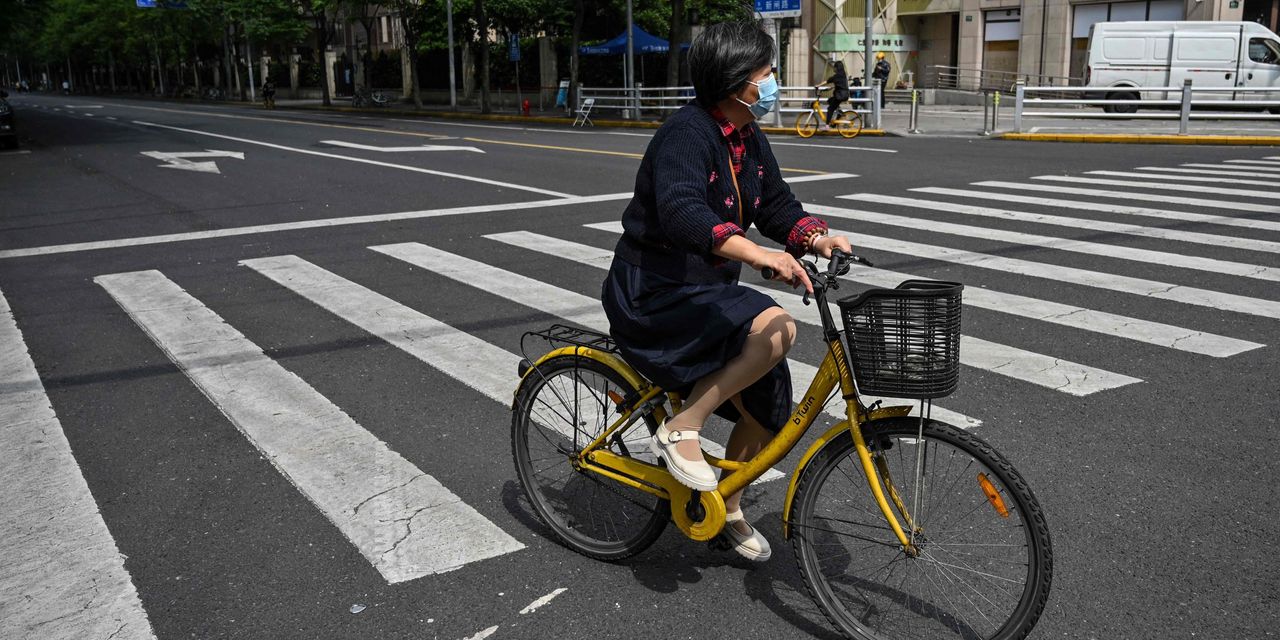 Foreign companies are no longer in love with China

They certainly sound a grumpy note: an April survey by the European Union Chamber of Commerce in China found that 23% of respondents were considering moving current or planned investments in China to other markets, the total the highest in the last decade.

whose suppliers in China are the country’s biggest source of private sector jobs, is pushing its contractors to do more manufacturing elsewhere. Even before the latest wave of Omicron reached Shanghai, more than a third of American companies told the American Chamber of Commerce this spring that they would reduce their investments in the country because of the political environment there. reign.

Foreign heavyweights like Apple have invested so much in China – and still make enough money there – that there’s little chance of a mass exodus. But the stars are aligning for a much more concerted effort, long anticipated but slow to arrive, by major manufacturers to diversify out of the country. As well as slower growth for China itself, the consequences could include further yuan weakness and greater visibility for more growth-oriented Chinese leaders such as Premier Li Keqiang, who has recently experienced a sort of of upsurge in mentions by Chinese official media after a long period of wilderness.

The country’s strict anti-Covid-19 policies, which have left most of Shanghai in lockdown for much of the past two months, are a major reason for this. Add to that Beijing’s tacit support for Russia’s invasion of Ukraine and the massive damage to China’s national economy from last year’s crackdown on key real estate and tech sectors. , and Beijing’s policy mix is ​​starting to look toxic to foreign companies used to swimming in much calmer and clearer conditions. waters.

While an increase in foreign investment in China in 2020 and 2021 seemed at odds with the plummeting overall relations between Beijing and Western capitals at the time, in retrospect it is not hard to explain: China, and Chinese exports in particular were booming. while the rest of the world, including other Asian export hubs, languished. And while export competitiveness is certainly not the only driver of foreign investment in China, it is undoubtedly a critical factor. Over the past two decades, the general trends between Chinese export growth and foreign direct investment line up very well, even for the Commerce Department’s data series, which exclude reinvested earnings from foreign manufacturers.

Today, Chinese export growth has fallen sharply thanks to a combination of Omicron lockdowns, weaker foreign demand and, most likely, tougher competition from other low-cost manufacturers. which were closed last year.

Exports could rebound temporarily if Shanghai fully recovers. But most of these factors are likely to persist for some time.

There will inevitably be more disruptive shutdowns in China given the very low likelihood of a significant move away from the “zero-Covid” policy until early 2023 at the earliest. And while alternative production locations such as Southeast Asia and India all present their own challenges, they also have some distinct advantages, including a young and growing workforce, and governments that do not position themselves as ideological and, potentially, military adversaries of developed democracies. .

Perhaps most importantly, Beijing’s strident attack on some of its own most successful private companies, combined with its rigid approach to Covid-19 and the ripple effects of both, has severely affected Chinese consumers and the labor market for young graduates. This raises serious questions about both the future growth of China’s domestic market and the stability of the overall political environment for business.

Perhaps the upcoming personnel changes at the 20th Party Congress this fall will mark the beginning of a course correction. Either way, it will take more than a few speeches from Mr. Li to convince foreign companies that China is still the country of the future.

2022-05-25
Previous Post: Best Buy reports dip in sales, warns of tough year ahead
Next Post: Sales Down, Prices Up: Is the Housing Market Showing Signs of 2008?