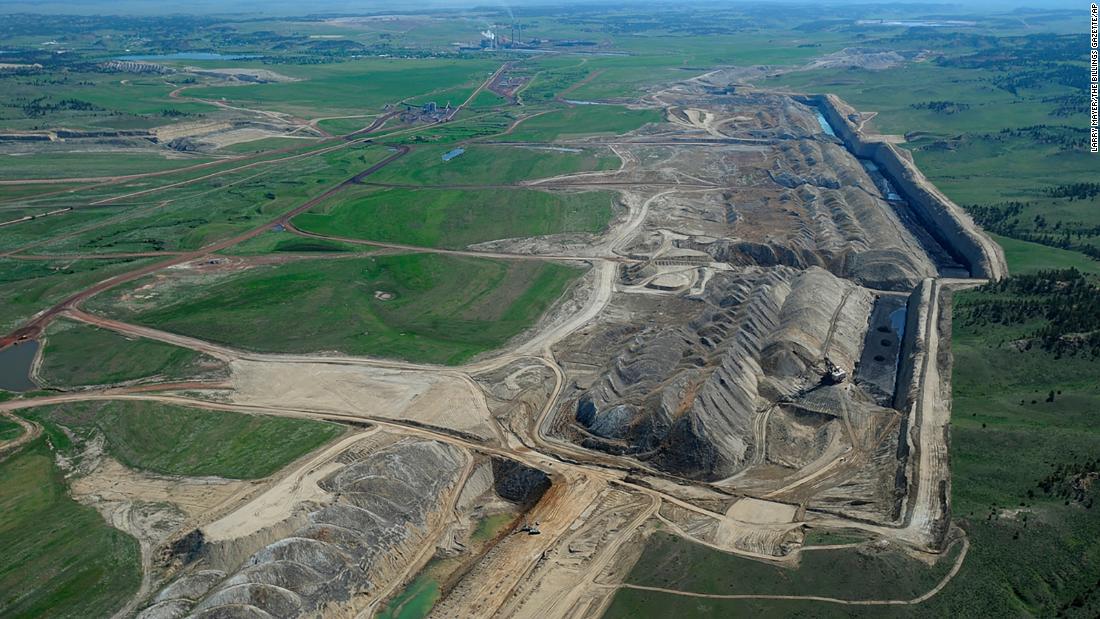 The coal industry has lost 8,000 jobs, or 15% of its workforce, over the past 12 months, according to the November jobs report.

And last week two other coal companies, Lighthouse Resources and White Stallion Energy, both filed for bankruptcy. They were at least the fourth and fifth coal miners to file for bankruptcy in the past five months, according to reports on BankruptcyData.com, after filings earlier this year by Hopewell Mining, FM Coal and CLI USA.

All were relatively small private companies whose bankruptcies attracted little attention outside of the rural towns of the Midwest, Southern and Western states, where their mines are located. But they all tell a story of pain that spreads through the land of coal.

White Stallion, based in Evansville, Indiana, laid off nearly all of its 260 employees just before filing for bankruptcy. Lighthouse, which is based in Utah and mines in Montana, hasn’t cut that deep but has also laid off 76 of its 167 employees.

â€œIn light of the difficult market conditionsâ€¦ we were forced to cut costs and reorganize our business, which resulted in the downsizing of our workforce in Montana,â€ said Lighthouse CEO Everett King. “We are deeply saddened by this impact on individuals, families and communities. A court-supervised reorganization process is needed for Lighthouseâ€¦ and we have no other alternative.”

It is not only the little miners who suffer.

Peabody Energy (BTU), one of the country’s largest coal miners, warned investors earlier this fall that its finances were precarious enough that there is now “substantial doubt” about its ability to continue operating.

It lost $ 1.7 billion in the first nine months of the year and is engaged in negotiations with lenders and bondholders to try to restructure its debt.

While the company insists it has a turnaround plan, its executives are not trying to hide the difficulties of the company or the industry. They say the Covid-19 pandemic and its impact on the global economy, especially the manufacturing sector, has been a blow to the already struggling coal industry.

â€œ2020 has been a year like no other,â€ said Glenn Kellow, CEO of Peabody. â€œIn the United States, coal production fell 24% through September, as Covid accelerated what was previously predicted as a multi-year decline in demand for coal. “

The coal unrest began long before the pandemic and recession. This week, the US Energy Information Administration reported that last year’s coal production was down 35% from 2009, when the economy was just emerging from the previous recession. Total production fell to its lowest level since 1978. Coal mining use, which compares production to capacity, was only 70% last year, compared to 82% on average from 2010 to 2014 .

Increased competition from lower-cost energy sources, primarily natural gas, has led to the downfall of coal – it’s not environmental regulations that are killing demand for coal.

The hydraulic fracturing boom of recent years has not only produced more oil, but it has also released enough natural gas to drive down prices and prompt utilities to switch from coal to gas. Falling costs for renewable energy sources such as wind and solar have also hurt.

The ongoing trade dispute between the United States and China, which has reduced demand in the primary coal market. Even though China is the only major economy to avoid a Covid-induced recession, â€œChinese imports of [Metallurgical] coal has been muted due to unofficial import controls, â€Peabody’s Kellow said.