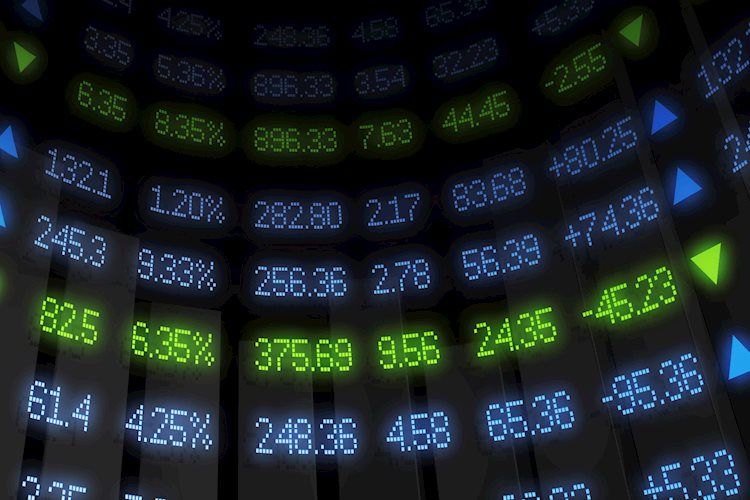 Shares fell sharply on Thursday, supposedly amid mounting tensions between the United States and Saudi Arabia over the gruesome murder of Jamal Khashoggi, a journalist who has been tough on the monarchy and gentle on the Muslim Brotherhood. While such tensions did push stocks lower, like a stock in the the Wall Street newspaper tried to suggest, so why haven’t oil prices gone up? After all, the Saudis, in a hurry to admit the murder was officially sanctioned, told the inquisitors to back off – either that or risk a cut in crude supplies that would push prices into the danger zone in an oil-dependent world. cheap.

For better or worse, it’s not the strains of the murder that worry investors, but rather the upward bias in interest rates. This development has reached a threatening threshold where a global economy as dangerously dependent on cheap credit as it is on energy could begin to falter. Economic growth in Europe and Asia has already slowed considerably, but not yet noticeably in the United States, where the mania of bull markets has only recently given rise to a hint of concern.

Prepare for a scary friday

Expect those worries to snowball on Friday as traders wrap up another week by further dismissing a darkening reality. The former Masters of the Universe were unable to pull stocks even a third of the way Thursday after selling the Dow down 470 points. My hunch is that DaBoyz will apply a feather light touch on Friday in the wee hours of the morning, handing out as little stock as possible to widows and retirees; then, following a burst of short-coverage on the opening, they will pull the plug.

2018-10-18
Previous Post: How to keep your cool in a declining market
Next Post: Falling stocks depress the US dollar against other safe havens