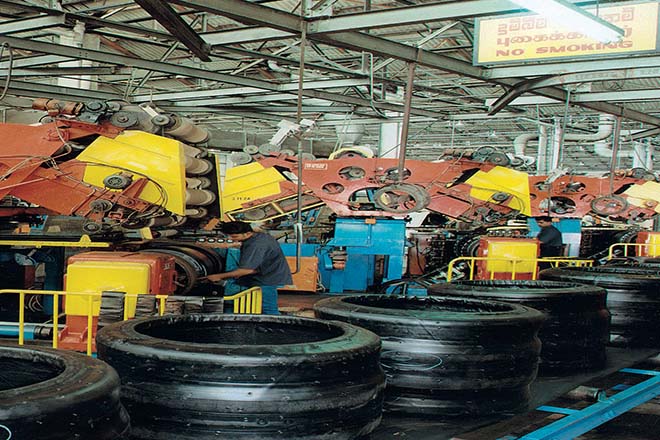 Additionally, manufacturers in export-oriented industries mentioned that they had experienced weaker demand primarily due to recession fears in key export destinations.

However, overall employment is at the level of the previous month, while an improvement is observed in the textile and clothing manufacturing sector. The clothing sector frequently suffering from labor shortages, it tended to recruit despite gloomy prospects, taking advantage of good influx.

Purchasing inventory declined alongside lower new orders and production while lead time from suppliers lengthened slightly in September 2022. Some respondents mentioned that they were continuously experiencing difficulty in sourcing in commodities due to lower currency availability, although some recent improvement has been witnessed.

Looking ahead to the next three months, global expectations for manufacturing activities deteriorated in September 2022, anticipating an intensification of demand-side headwinds in the coming months.

Business activity in the services sector increased further in September amid the easing of the energy crisis and improving economic conditions.

Thus, the activities of companies linked to the sub-sectors of financial services, other personal activities, education and insurance recorded improvements compared to the previous month.

Nonetheless, business activity in the real estate, post and courier, and human health sub-sectors declined during the month. Employment continued to decline in September due to increased quits and retirements as well as a halt in new hiring.

Meanwhile, backlogs continued to decline over the month with the ease of transportation difficulties faced by staff.

Expectations for business activities for the next three months have further improved as optimism developed regarding improving economic conditions and with the festive season ahead.

Nevertheless, many respondents expressed concerns about supply-side constraints, the increase in Value Added Tax (VAT), the introduction of Social Security Contribution (SSCL) and the increase in direct taxes, which could have negative effects on their business activities.