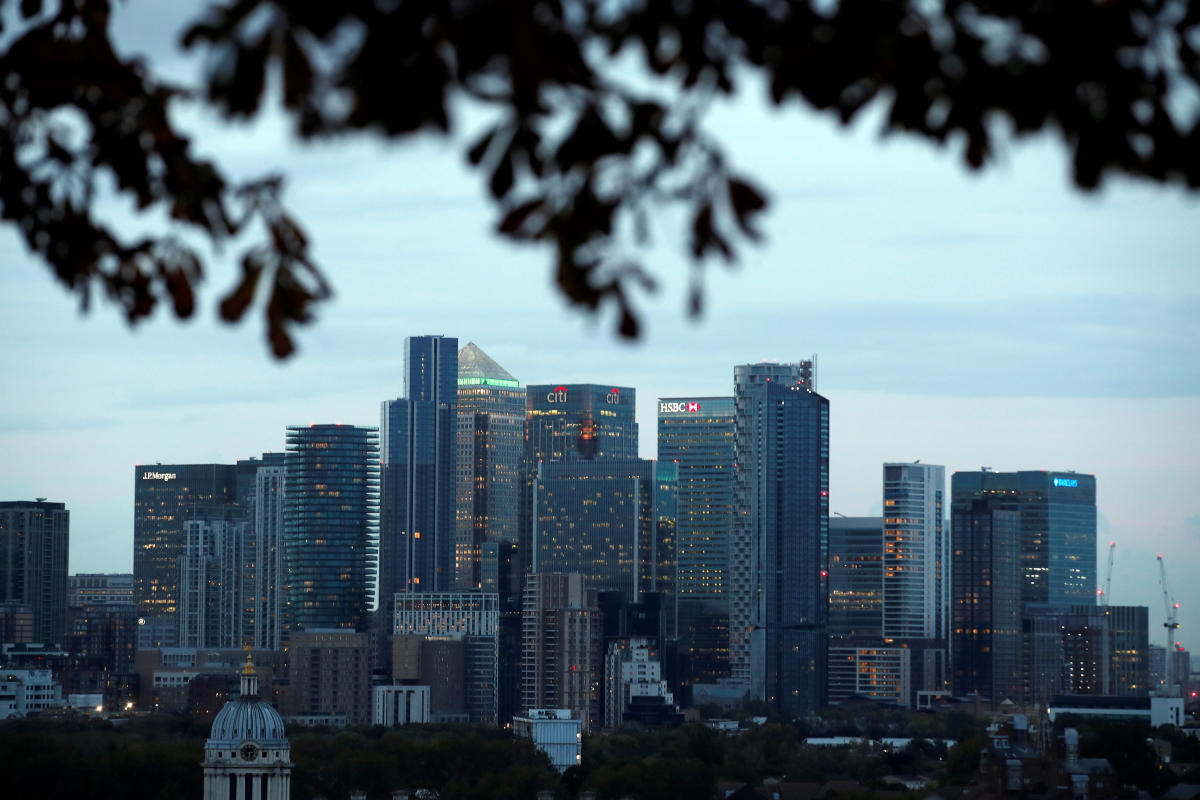 UK business confidence was hit again in March as inflation and the conflict in Ukraine heightened economic uncertainty.

An 11 point drop in the business outlook, down from 45% to 34%, and economic optimism which fell to 32% from 43%, led to lower confidence. Both fell to their lowest levels since the summer of 2021.

However, this month’s decline was less than declines in confidence in the first two months of the pandemic, when it fell 17 points and 38 points. The reading also remains above the long-term average of 28%.

Only three of the UK’s 12 regions saw increases in confidence, with London up 13 points to 60%, Yorkshire and the Humber up six points to 57% and the North West up one point to 45% .

There have been significant declines in Wales and the South West, while Northern Ireland has reversed its rise in recent months, falling 36 points to 18%.

At the sector level, manufacturing fell 19 points to 35% and retail trade fell 19 points to 28%, both significant drops in confidence. At the same time, services fell by six points (32%) while construction fell by eight points to 43%, but remained higher than at the start of the year.

The data also showed that more than half of UK businesses (55%) said they planned to raise prices in response to soaring inflation, which hit 6.2% during the month. year to February, its highest level since March 1992.

The biggest contribution came from soaring energy, fuel and food prices, while transportation recorded the highest rate for the second month in a row.

A record 55% of companies now expect to charge higher prices, while only 4% expect lower prices. This creates a new high net balance of 51% (up three points from 48%).

Lloyds added that hiring expectations continued to show strong demand for staff since the furlough scheme ended, despite falling seven points to 31%.

A fifth (19%) of companies with an annual turnover of over £100m plan to raise their average salary by more than 5%, compared to 6% for all companies.

“Data from March shows UK businesses are facing significant challenges due to the impact of Russia’s invasion of Ukraine on growing economic uncertainty and continued inflationary pressures. After encouraging improvements at the start of the year, the fall in confidence in March is therefore disappointing, but not surprising,” said Hann-Ju Ho, senior economist at Lloyds Bank Commercial Banking.

“There are positives with confidence remaining above the long-term average and for now it looks like growth will moderate. But it’s hard to assess what the full impact will be. and companies have therefore become more cautious.

Watch: How to avoid getting into debt