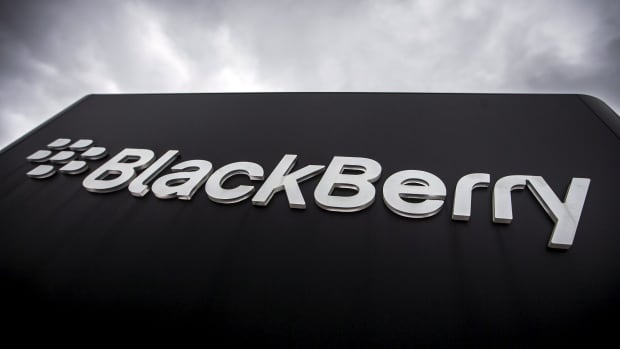 BlackBerry Ltd. sales fell in the three months that ended Nov. 30, but the tech company is banking on partnerships with Amazon and Zoom to generate steady revenue going forward.

The cybersecurity and Internet of Things company said its revenue was US $ 218 million in its most recent quarter, compared to US $ 267 million in the same period last year.

The company, which this year launched a cybersecurity partnership with video streamer Zoom, says it now expects to end its fiscal year with adjusted revenue of around US $ 950 million, according to the forecast. beginning of this year.