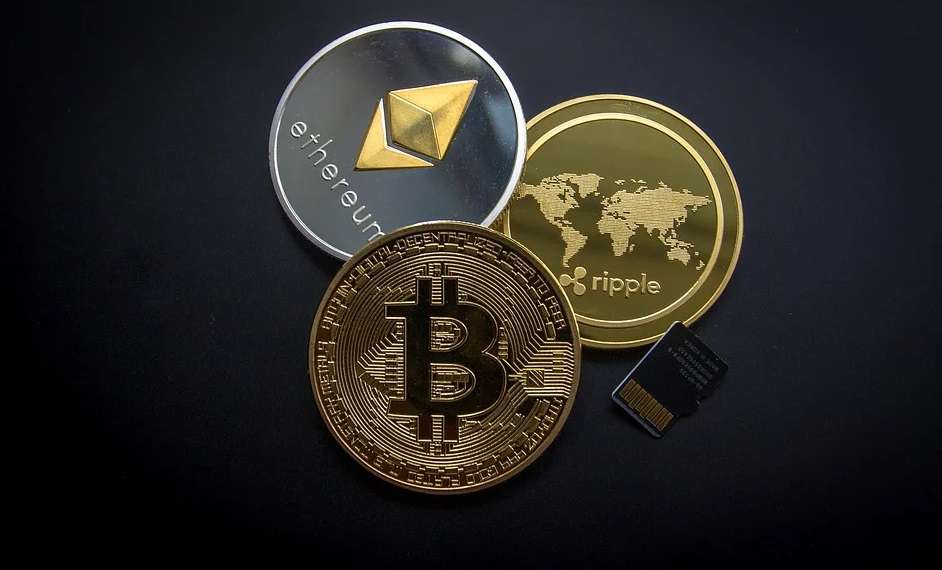 Advice from a crypto analyst on HODLing in a falling market

As you may have noticed, the cryptocurrency market has recently shown negative momentum. Today we are not going to look at the reasons for the drop, but we will discuss the topic of what to do for HODLers.

For the first time in a long time, the Crypto Fear & Greed Index fell to the Extreme Fear indicator. What does this mean and how can we use it as cryptocurrency investors?

Also, it should be understood that a sharp drop in the crypto market can be the best event of your life. (Unless, of course, you’re a baby boomer over 70). Assets like Ethereum and Bitcoin aren’t going anywhere, and their price will rise over time, as will the price of some decent altcoins.

Bitcoin is stronger than ever

Despite the ongoing bear market, Bitcoin HODLers and investors seemed to have a bullish attitude on the price trend. Crypto expert Lark Davis posted a series of tweets indicating that he remains bullish on the token.

Additionally, Willy Woo, another analyst, took to Twitter to defend BTC, saying it has consistently outperformed all other tokens. Looking at the bitcoin chart, Willy Woo said:

I call this painting “we are still ahead”.

As the blue trace moves into the cluster of other assets, #Bitcoins will have matured. pic.twitter.com/56AklFf1DD

1/ The LFG Council has just voted to deploy 1.5 billion in capital (0.75 billion in BTC, 0.75 billion in UST) to ease market concerns around UST. A little more context on why and how: https://t.co/TfaAPkzgUJ

2/ First, *LFG does not try to get out of its bitcoin position*.

The objective is to have this capital in the hands of a professional market maker such as:

Related: Do Kwon Reveals His Master Plan To Save UST As LUNA Crashes At 98% – Here’s Why It Could Get Worse

The development marks the first use of the digital currency XRP on a cross-border Japanese e-commerce site. SBI Motor Japan, a subsidiary of SBI Africa Co. Ltd. announced that its customers can now pay for used cars with Bitcoin (BTC) and Ripple (XRP).

Japan’s first #XRP payment support on the SBI Motor Japan e-commerce site. They export around 5,000 used cars a year, mostly to Africa. #BTC will be the other accepted crypto-asset. @yoshitaka_kitao keep bringing the XRP utility into play.https://t.co/MYfcofN3XE

The move is seen as a positive step forward for Ripple, which is fighting a lawsuit filed in 2020 for selling unregistered securities in the form of XRP. The lawsuit dealt a crushing blow to XRP and its holders, which saw some platforms stop supporting the digital currency. Ripple CEO Brad Garlinghouse recently expressed optimism that the long-running lawsuit with the SEC will lead to a favorable outcome for the global blockchain-based payments company.

“The outlook is stable,” S&P said in a statement on Compound Prime.

Despite the poor scores, Compound took the top spot in the DeFi rankings. This appears to be the first time an “institutional DeFi product” has been rated by a major rating agency.

The main rating weaknesses include, in our view, the company’s very low capital base, the regulatory risk associated with cryptocurrencies, the considerable operational risk and complexity, the risk of convertibility between private stablecoins and the fiat currency, and the potential obstacles to generating a 4% return.